Following on from the second of two Prime branded boards at launch, the Z370-P has a completely different emphasis altogether. The priority has been shifted towards a broader focus on pure value, and the Z370-P comes in at the lowest price of all the ASUS Z370 motherboards. In comparison to the Z370-A Prime board, the Z370-P is considerably stripped down from all the bells and whistles, with this board sitting firmly on its laurels of a base Z370 motherboard but with ASUS optimizations. 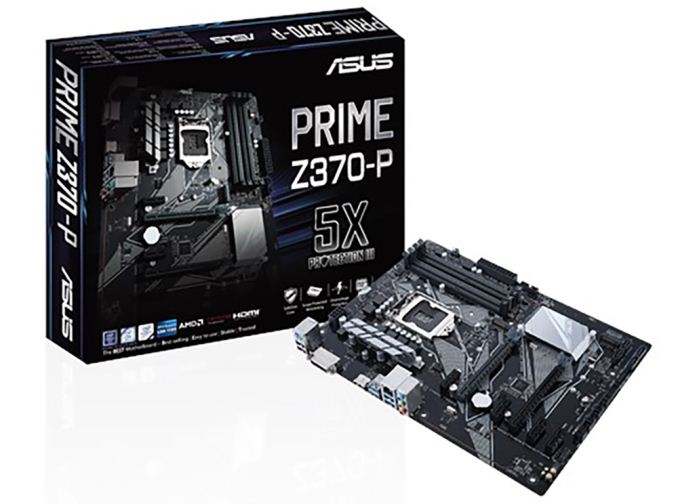 This entry-level offering features a full sized ATX frame with four DIMM slots supporting up to DDR4-3866 with a maximum capacity of 64GB in total across all four DIMMs. This board is the only across the entire ASUS launched range not to feature Intel’s I219-V Gigabit network controller, instead opting for a more value orientated Realtek controller. Along with the TUF Gaming pairing, the Z370-P makes use of the more cost-effective Realtek ALC887 audio codec, and in this case, there is no EMI shielding. Dotted around the PCB, there is a dedicated header for AIO CPU cooling in addition to three 4-pin PWM compatible fan headers. 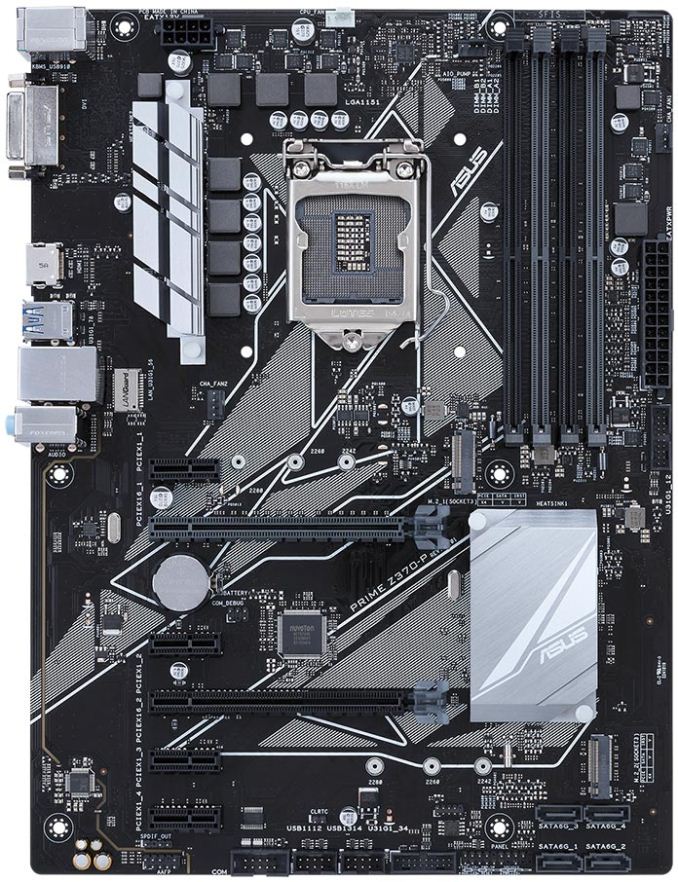 For the storage, the board uses a pair of M.2 PCIe x4 slots, with one either side of the full-length PCIe slots. This comes along with four SATA ports sticking out of the board on the bottom right. For PCIe slots, the top slot is a full-length PCIe 3.0 x16 slot whereas the second full-length slot is pulling its lanes directly from the chipset (PCIe x4). This means that only two-way Crossfire is possible using the latency added chipset based PCIe slot. The Prime Z370-P also has four PCI x1 slots in total.

While the Z370-P is not the most exciting board in the range, it covers the basics and users will be considering it as one of the cheapest entries into Coffee Lake and the Z370 chipset. While it has lower specifications than the Prime Z370-A, we expect it to be picked up by budget system builders using singular graphics configurations.

For the used products, the warranty period provided by the store is 3 months.